Since 1944, Bank of Wolcott has proudly served the local communities and we are looking forward to many more years of service. We have the knowledge, experience, and financial resources to meet your needs.  For seven decades in our rural Indiana home, we have been serving and making friends with our customers.

In early 1933, America was in the depths of the Great Depression and Bank “moratoria” or closures, rolled across the country beginning in 1930. Although bank officials called moratoria “bank holidays”, no holiday spirit was evident in the eyes of citizens standing before a bank entrance on whose door a note announcing, “Closed by the Board of Directors until further notice”. Sadly, State Bank of Wolcott and Citizens State Bank of Wolcott, were both fatalities of the depression.

After 10 years without a financial institution, a group of local leaders saw the desire and need for a local financial institution to serve local needs. On October 16, 1944, and independent of both banks that shuttered in the Great Depression, Bank of Wolcott opened its doors at 105 North Range Street, with $42,000 in capital, 300 shares of stock with a book value of $140.00 per share and a requirement that no one could own more than 10 shares of stock.

Today, just as the day we opened our doors in 1944, Bank of Wolcott’s continues to be deeply rooted and committed to the communities in which we serve. We continue to be an independently owned and operated community bank with the ability to make local decisions to benefit our customers and shareholders. 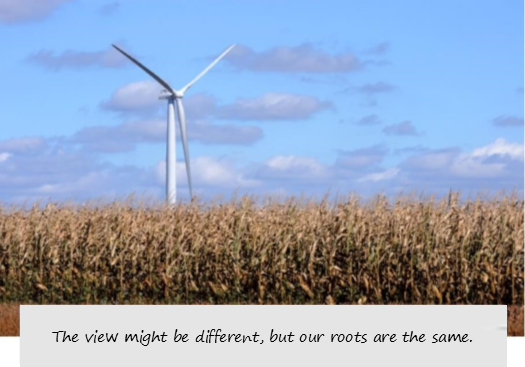 Bank of Wolcott takes immense pride in providing financial and volunteer support to the many outstanding groups and organizations in the communities we serve.

On an annual basis, Bank of Wolcott has donated up to 1% of our net profits to the following:

Bank of Wolcott employees are committed to volunteering in the communities they live. Since 2015, employees have volunteered an average of 1,204 hours per year to outstanding organizations, including but not limited to:

For over seven decades Bank of Wolcott has proudly served our local communities with the knowledge, experience, and financial resources to help customers meet their financial goals and objectives. Today, just as when we opened our doors in 1944, Bank of Wolcott is an independently owned community bank committed to making decisions and assisting customers in the same community our customers and employees work, play, volunteer and live.

Bank of Wolcott is always looking for talented, motivated and outgoing individuals who are committed to providing outstanding customer service with an organization truly focused on community banking.

For consideration, please email a cover letter indicating the desired position and resume to: jdawson@bankofwolcott.com 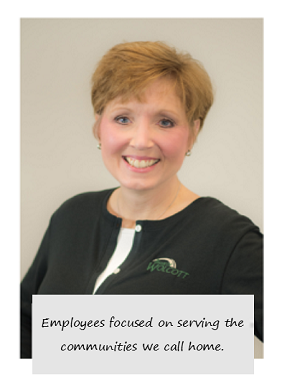 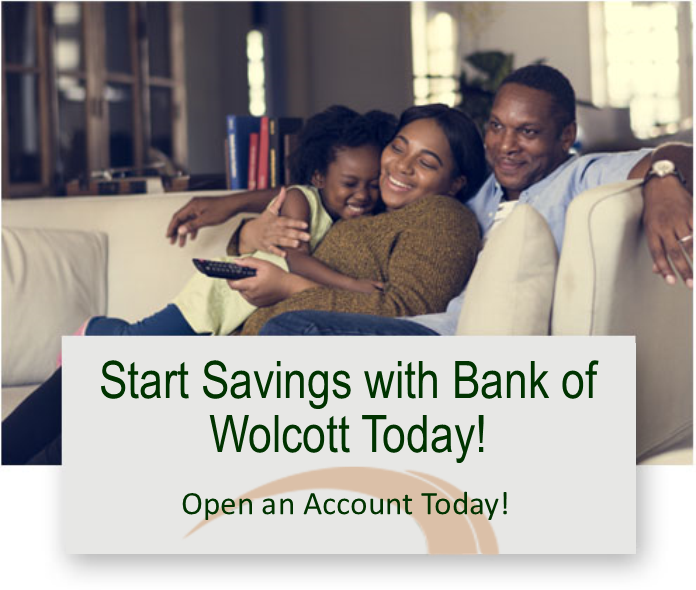 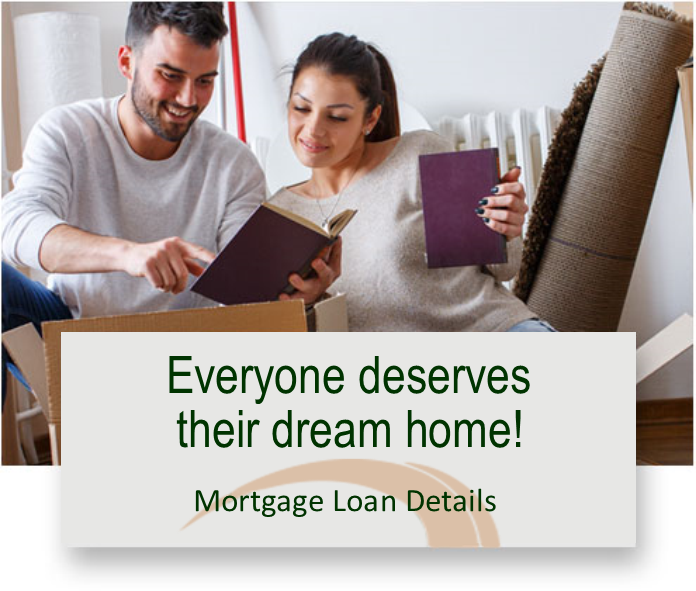 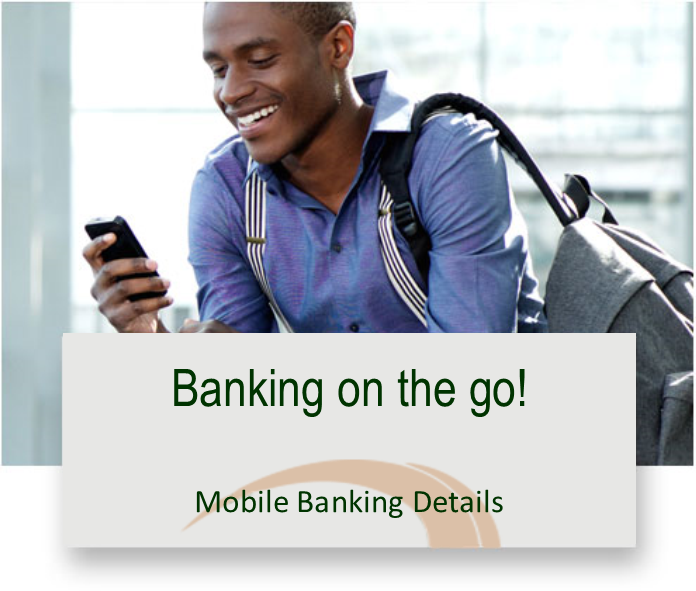 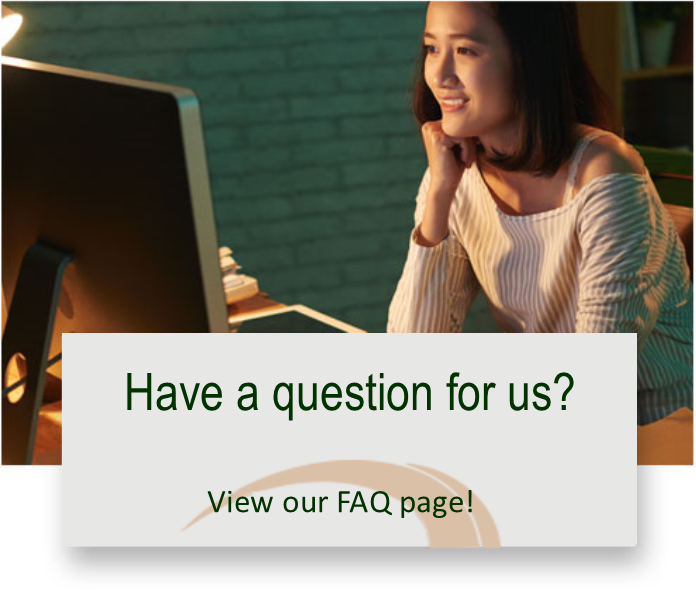 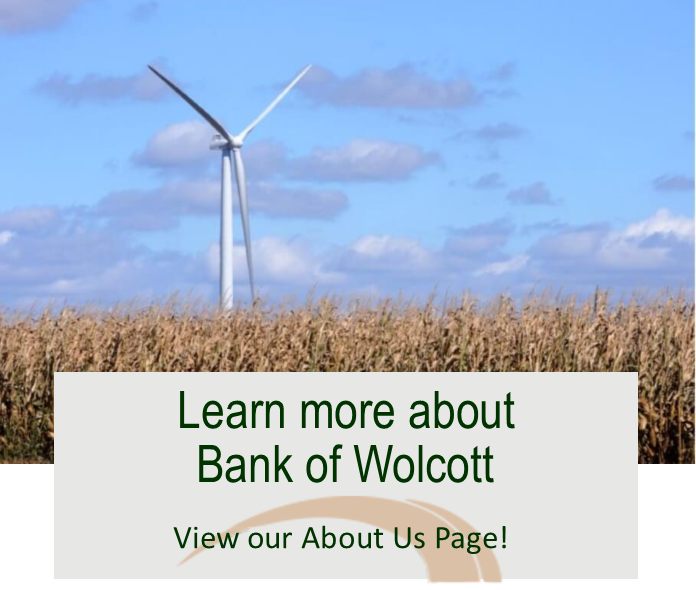